I recognize that after my last post regarding cameras that it would seem like there would be nothing more for me to say on the matter. Aren’t you lucky, there is! 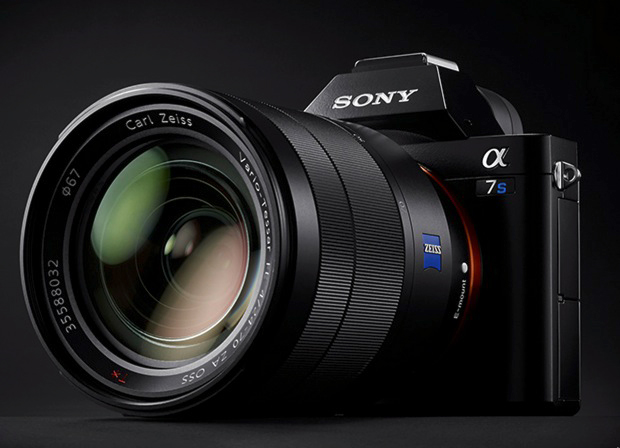 I thought I would write a short post as a follow-up to my last since the conclusion I came to was anti-climatic. So, the short version: I kept the Sony A7S. Why?

I would like to finish with a few comments regarding point number four. When people talk about micro four-thirds cameras they love to mention that it is easier to achieve a deep depth of field when using those cameras. Meaning – it is easier to have large portions of your frame in focus when shooting video. Now in this age of shallow depth of field and bokeh in every shot you would think that this would not be a selling point. It is, sensibly, because there are times when you want to show more than a person’s eyes or the petals of a flower.

When people disparage full frame cameras they tend to make this argument, that it is much harder to have a deep depth of field and therefore all kinds of filmmaking are ill suited for these cameras. People praise the GH4 for being a wonderful documentary camera, which it very well may be, but in my very limited experience I have found a flaw with the argument that is being put forward.

The A7S does not need much light. As in you can shoot in conditions where there is a light source. Period. You can do this at apertures that give you a reasonable depth of field (i.e. f4 and the like) which allows you to follow a person around a dimly lit street. The GH4 is a very poor camera for low light situations, even when you use something like a speedbooster. So what I have found is this: I can shoot with the A7S in all situations, from mid-day in direct sunlight to at night with a full moon – and have most of the image in focus.  I can do this by using ND filters during the day and using an aperture of f8 and I can do it at night by boosting my ISO. In both cases it is not a struggle to capture an image that is usable and attractive.

With cameras like the GH4 and the Blackmagic Pocket Camera this is not the case. During the day with plenty of light these cameras are wonderful. I find it easy to capture the images I want. When the lights go out, whether I am attempting to shoot video in my living room with three practical lights or outside shooting under street lights – I find myself shooting as wide as my lenses will go, boosting my ISO as high as it will allow and I still cannot get enough light.

So, for me, I have found that getting the footage I want, in focus, is easier under any conditions with the A7S. I make no claims to being an expert but I am sharing my findings in the hope that they will be of use to someone else. If you cannot get usable images because of too little light and you cannot add more light you are out of luck. Reducing light is relatively easy, considering you put a filter in front of your lens. Lighting up a street is nowhere near as simple or affordable. So if you are like me, working with limited means and on a budget, you may want to take this into consideration.