Once again I am writing about cameras, specifically the Sony A7S. Why am I doing this?! Who could possibly care? It seems like you do, dear reader. Given that the vast majority of my posts are read by a handful of people, I’d like to point out that my most popular post (excluding the time that CNN linked to my See it Again of Hudson Hawk) is The Wonderful World of Cameras. 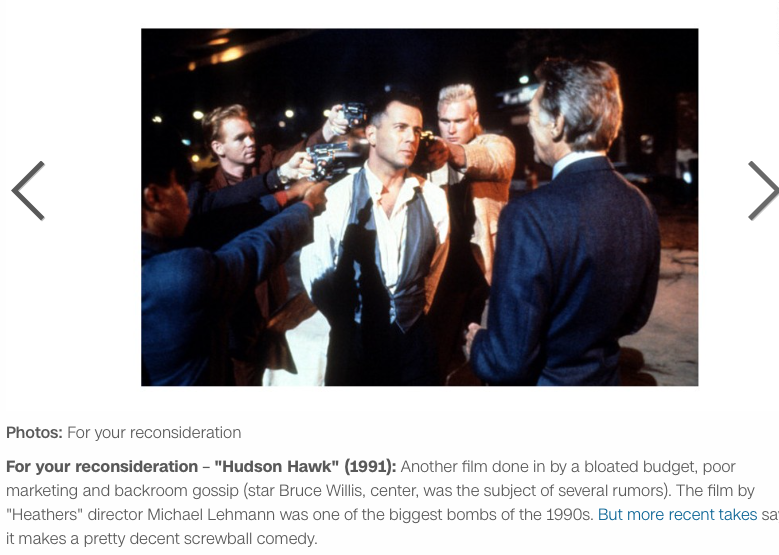 Both of my posts concerning the A7S are over three years old. I’ve had the camera for nearly four years and many people are expecting the A7S mkiii to appear any day now (which is strange because you would think camera companies would benefit from simply announcing cameras in a normal fashion rather than playing this “surprise!” game that they do).

Over the past three months I’ve been playing around with the settings and discovered, not surprisingly, that I’ve been doing many things wrong. Let me try and be organized about explaining this matter because perhaps it might help some of you as well.

First, I bought the camera and was new to Sony menus and the like. Knowing that how you set up one of these cameras is as important as how you then use the camera I went looking for some guidance. As I mentioned before this led me to Philip Bloom and a workshop that he held with B&H Photo. I am providing a link to Cinema5D because they have a write up to go along with the video which I found helpful.

I have been following Philip Bloom and his work for some time and I find him to be knowledgable and helpful. When he shares settings he uses for a camera he usually offers an explanation as to why he uses these settings. This is incredibly helpful!

That being said I should have continued exploring and looking at the options for the camera because, I think, what he offered in this workshop is a down-and-dirty, quick set-up guide for people about to shoot. What he offered was for people who needed something that would work immediately, not necessarily the “best” settings for the camera.

An explanation of Slog

Why do I say this? Well for one he warns people off from Slog 2. The camera was new at the time and the minimum ISO setting of 3200 was off-putting to many. I also believe that he had (which many people have put forth) his understanding of when to use Slog backwards.

In my recent journey to better understand how to use the A7S and get better results I started reading blog posts by Alister Chapman. At first I came across Mr. Chapman and his published thoughts because I was looking for LUTs for the A7S and he made a number that he gave away for free. In trying to read through and watch the content he shared about the A7S I found I was either in waters too deep for my head or, sadly, bored with his approach.

I don’t write that to diminish his offerings. In the past few months I have made a concerted effort, due to my better understanding of who Mr. Chapman is and what he is offering, to try and understand what he has shared online. His understanding of how this camera (and I gather all Sony cameras) work and how best to use them is thorough, detailed and impressive.

It was in reading thought his posts that I began, slowly, to understand what  Slog 2 is intended for.

Log gamma, such as Sony’s S-Log2, allows the camera to capture a much greater brightness range or dynamic range than is possible when shooting with conventional television gamma. Dynamic range is the range from light to dark that the camera can capture or the range that the monitor or TV can display within one image. It is the range from the deepest blacks to the brightest whites that can be captured or shown at the same time.

Up until reading this post and others I did not appreciate (as I notice many people also seem not to) that the idea of a log gamma curve is to allow for greater dynamic range. What this means is that you have an image with very bright parts and very dark parts and you want to try and capture all of them (and do it without noise and other problems).

Now a great many people in the forums I follow have written about only using Slog 2 at night, due to the minimum ISO of 3200. They then have gone on to complain about noise in the shadows and overall poor image quality. Reading through Mr. Chapman’s take on Slog 2 it became apparent that if you know what Slog 2 is intended for that these results are unsurprising. Shooting at night usually means less dynamic range in the image and therefore a different gamma curve would be better suited.

I had been attempting to use the LUTs Mr. Chapman made (and others) for years and I’ve often found that when shooting with the profiles recommended in Mr. Bloom’s workshop that the results are less than ideal. This is because most of the LUTs I use are made for Slog 2 and not Cine 2 or 4.

Because of this I have continued searching and come across a number of posts referring to custom picture profiles that Andrew Reid at EOSHD.com had made.

When I purchased my Panasonic GH3 I was made aware of Andrew Reid because he sold a guide about how to set it up for cinematic shooting. Many people recommended the guide and I purchased it for $20. At the time I found it useful since I was new to this form of filmmaking. Since that time I have been made aware that nearly everything in the guide could easily be found online at other sites, for free. 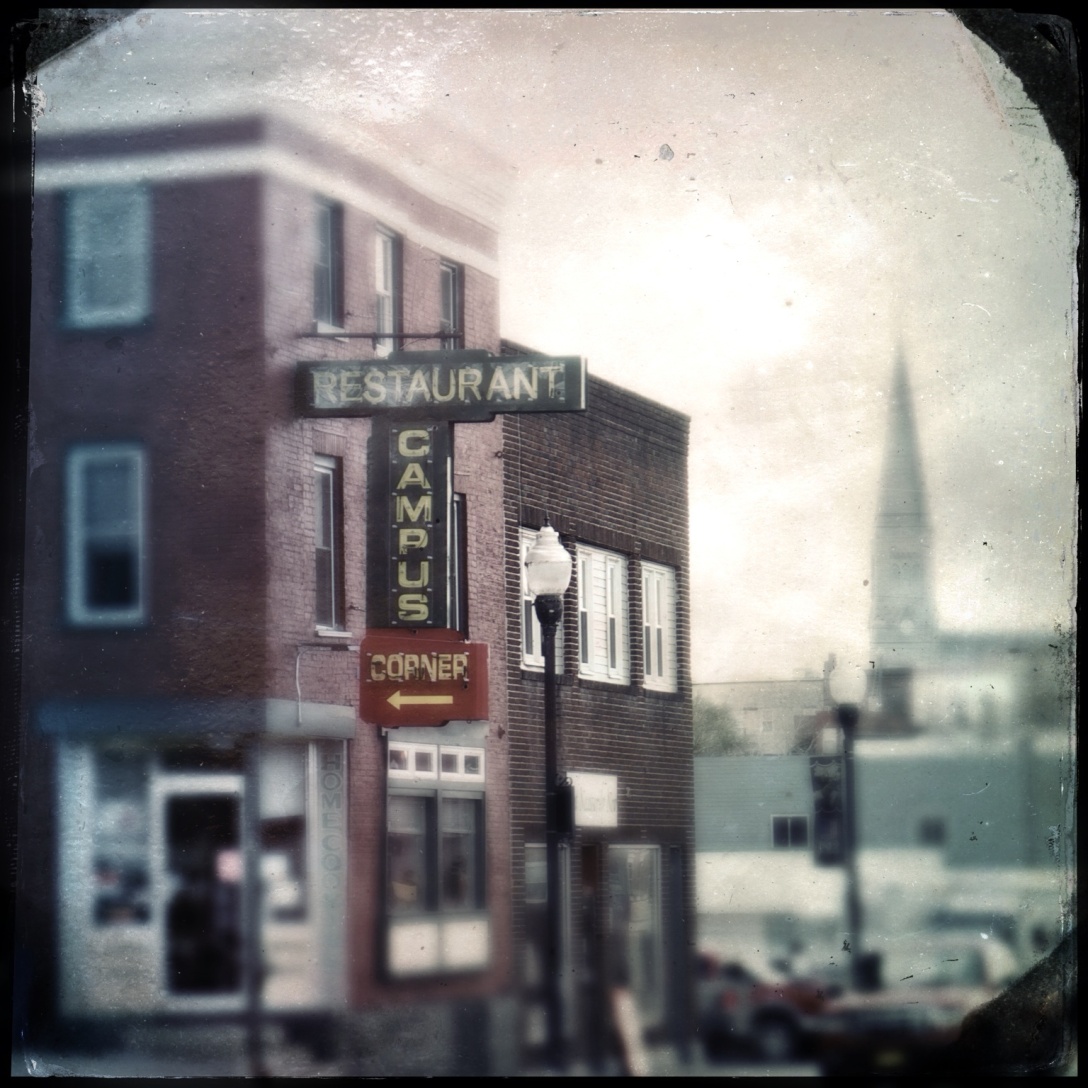 This made me skeptical when I heard about his picture profiles but I looked at the site and watched a few videos. The results are often quite good. Upon further investigation it became apparent that he had not created LUTs for the A7S but picture profile settings that he was selling.

Thankfully I have been paying attention to such things for long enough to know that whatever he was charging it was not worth the cost. A few keyword searches later and I found myself on a site I used when I owned a Panasonic DVX100 – DVXUser .com.

If you are unfamiliar with it DVXUser.com it is a forum site which now deals with a wide range of cameras and filmmaking topics. When I purchased my A7S I did not know the site was still active. It is and, contrary to the Facebook groups I previously belonged to, it has a lot of great content and the members are often helpful.

In particular I found a thread pertaining to the A7S and custom picture profiles. Unlike Mr. Reid, the people sharing these are not looking to make a living over tweaking a few settings. One of the many benefits of this altruism is that a thread can be created where users test the settings, share their results and help fix any possible problems.

This is where I have landed, a number of custom settings that dig much deeper into the submenus (and sub-submenus) of the camera manipulating settings I do not fully understand. The profiles come with suggested settings (a useful thing to have and thankfully accurate) and I now have a sense of what to use and when to use it – all in order to get better results.

The reason why I have bothered to write all of this is because after three and a half years – I am consistently happy with the results I am getting. The camera is delivering images that I now am manipulating in post in a way that works (rather than the long periods of trial and error from before). 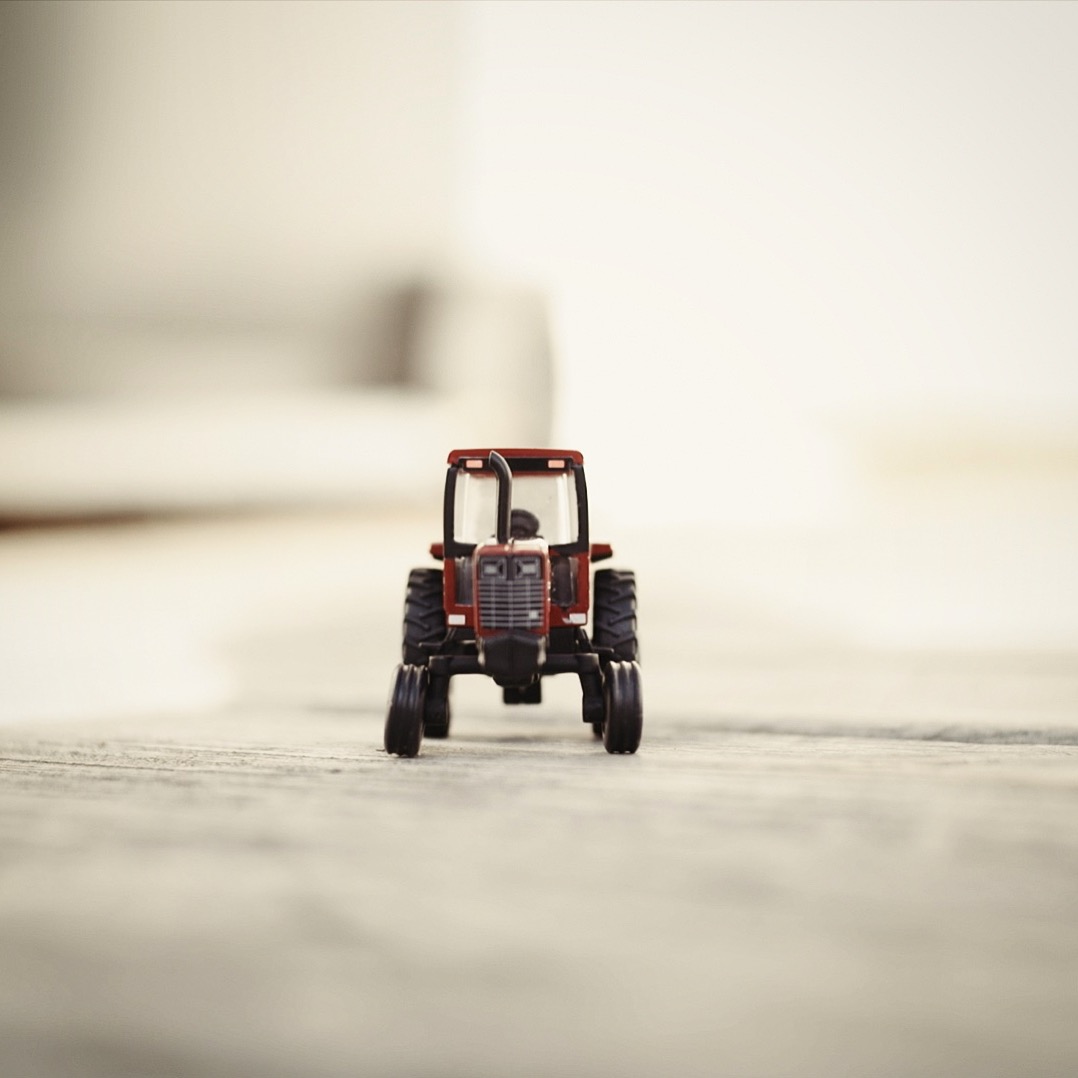 I have found in the online community there is often an assumption of knowledge that leads to confusion and lack of understanding. Belonging to a number of groups and forums I am comforted by the fact that I am not the only person who is unsure as to what Knee adjusts on a camera. Yes, I can look it up – but understanding how a particular camera with a particular gamma profile should be manipulated to produce the best image isn’t easy and it isn’t intuitive. Finding the information, without explanations and the reasons why choices are made, often clarifies little for me. I follow the instructions but the results are hit or miss because of my lack of understanding.

Why the people making cameras don’t also make guides like the one on DVXuser is beyond me. Customers like myself would be thrilled to be getting better results without guesswork and hours of manipulation in post production and those that enjoy testing and learning on their own could ignore these guides and carry on as they like.