This past August I was lucky enough to attend the Middlebury New Filmmakers Festival. I was only able to attend a handful of screenings yet the experience felt rich and full. Although I am from Vermont prior to this visit I had spent very little time in Middlebury. I was pleased to find that in addition to wonderful film screenings and events the town offers many other attractions for visitors.

I was there on Friday, August 26th and my first screening was at the Town Hall Theater. The 10:30 screening had two short films listed, Clean and Bloom of Youth as well as one feature length film, Girl Asleep. They had a last minute addition that did not make the program, a short documentary called Pickle. 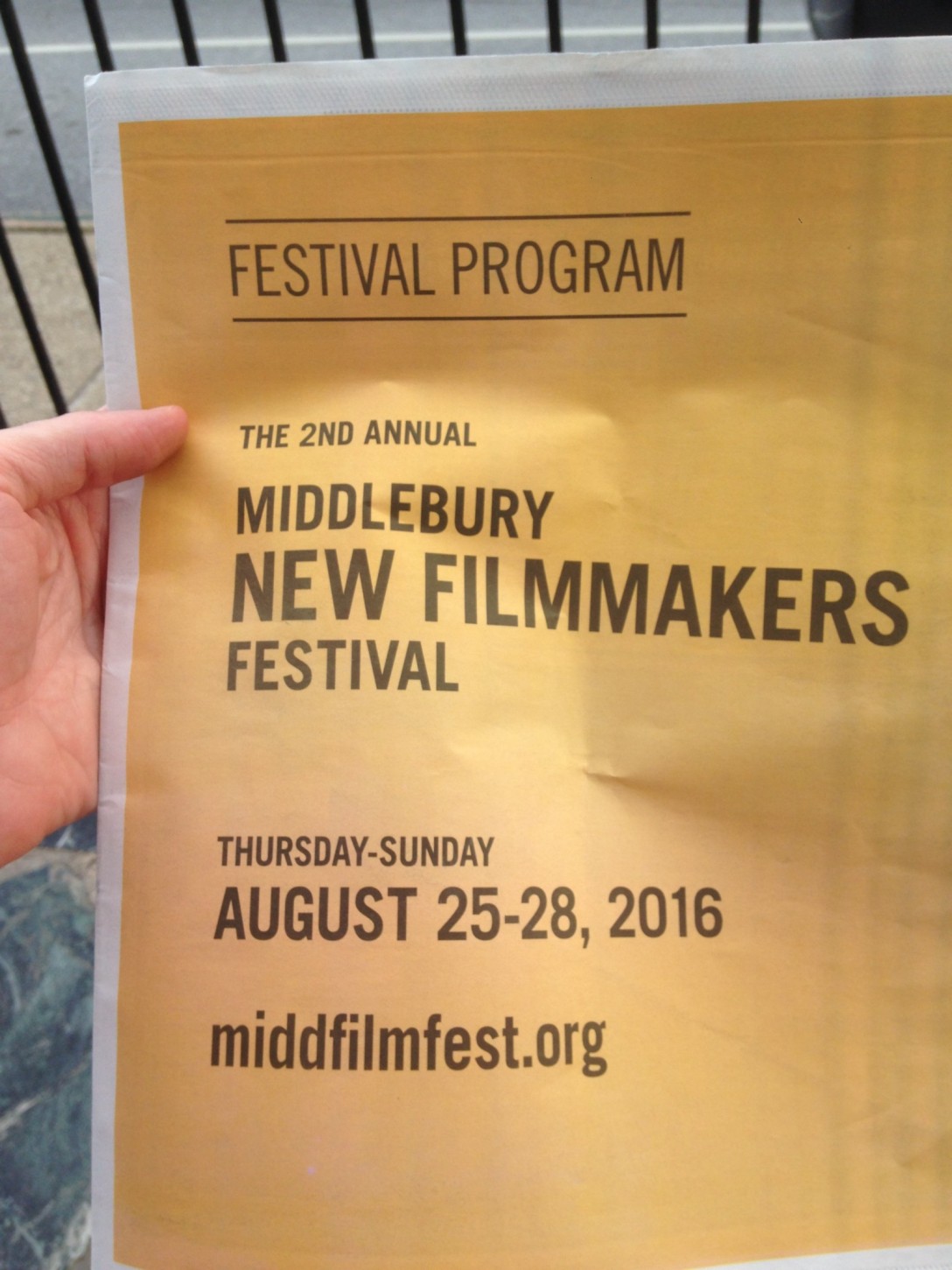 The films were introduced by festival Artistic Director and Vermont filmmaker Jay Craven, who provided the audience with some insight as to why the films were chosen and being shown together.

The screening was quite full despite being early in the day and the audience was receptive to the films shown. Clean and Bloom of Youth are serious works of fiction and the reactions from my fellow audience members conveyed how immersive they are as films. Pickle was by far the crowd favorite, a film about a couple and the numerous atypical pets they have owned and loved over the years.

Although I was not able to stay for Girl Asleep I was able to sample one of the great offerings of the festival, the ease of connecting with other attendees. Looking for lunch at Otter Creek Bakery I encountered several other festival goers and was treated to an impromptu meet-and-greet with Vermont filmmakers and festival attendees. 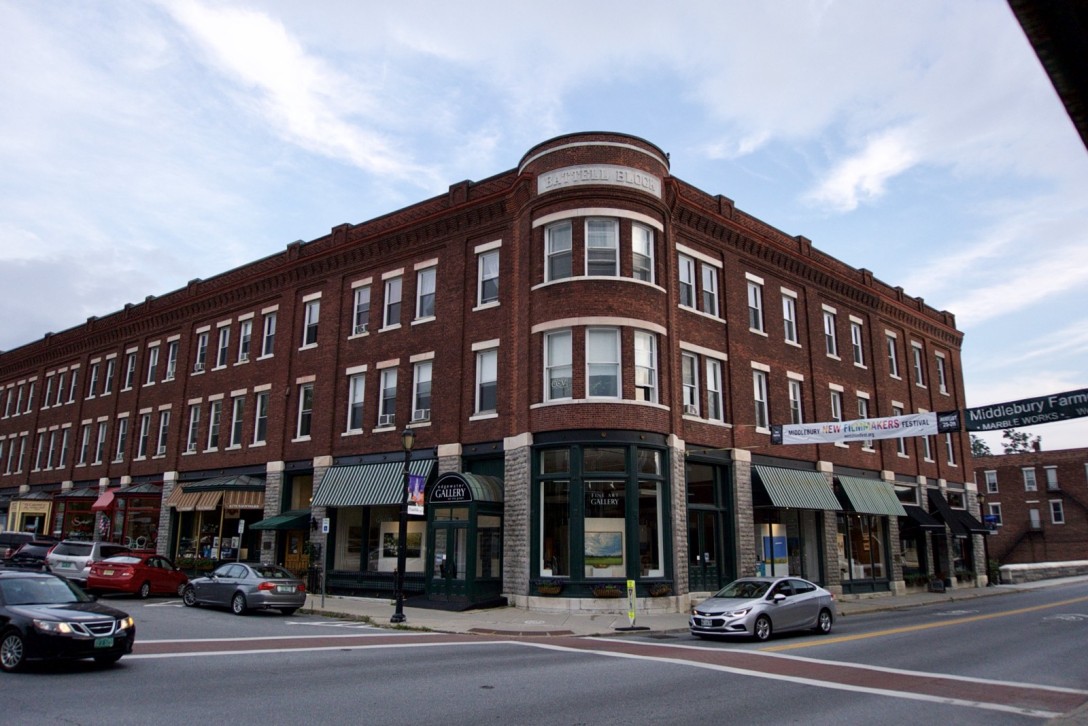 After lunch we made our way to a 1:30 screening at Dana Auditorium. Two short films, Whisper and Black Canaries, were shown before the feature Krisha. Once again the films were introduced and the audience was provided with some interesting tidbits before the show began.

It was a hot day on the 26th and aside from finding respite in the cool and comfortable auditoriums for film screenings I found myself, like many festival attendees, flocking to the numerous shops in downtown Middlebury. There was an easy, relaxed feeling to the day despite a packed schedule of screenings and events which made for great conversation and wonderful viewings. 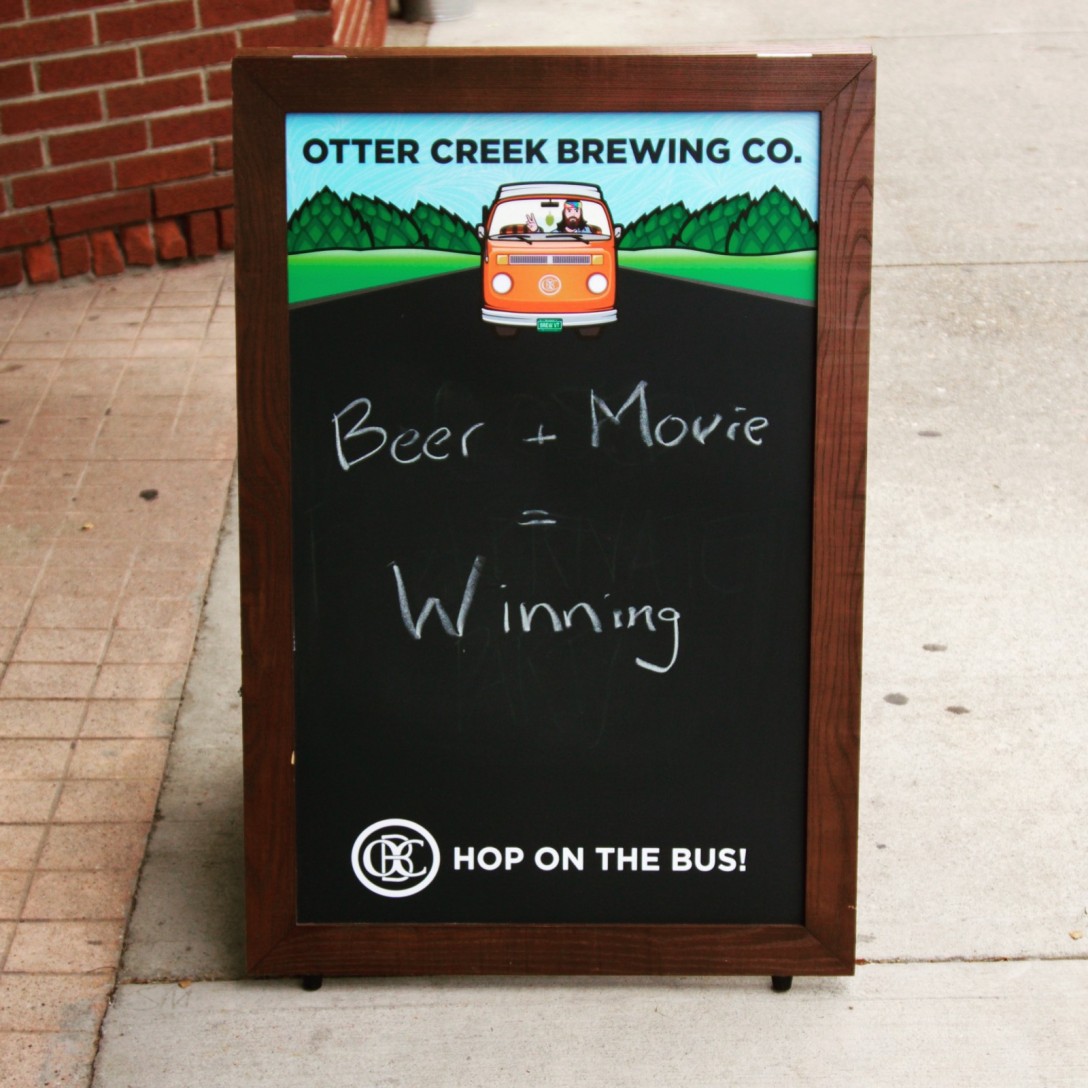 The quality of the films shown at MNFF, especially when you consider this was only their second year, was truly impressive. I regret that I was only able to attend for one day but the films I was able to see have stuck with me as did the overall experience.

Events like these are what make living in Vermont so special and rewarding. To be able to connect with people from all walks of life, to discuss film and art in beautiful and comfortable surroundings is what makes living and working here so unique. I look forward to next year’s festival and its many offerings.